This year I've been mainly focusing on translations instead of developing new projects - I needed a break from writing. Last year was very stressful for me and by the end I was getting anxious just looking at my laptop. So I gave myself a bit of a break, but I never stopped working. Currently I have a few projects on the go, and quite a few translations were released very recently, including the Italian translation for Piece by Piece, and most recently Dreaming of Snow, which concludes the West End series. So the entire series is now out in Italian, check it out on Amazon (available on KU as well). 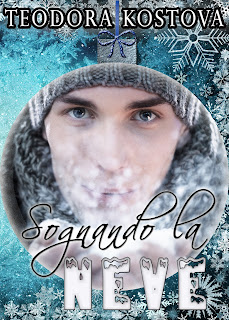 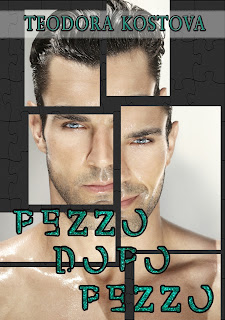 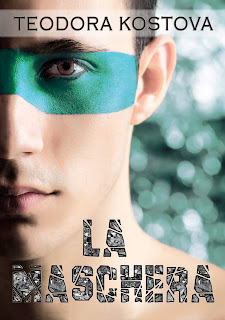 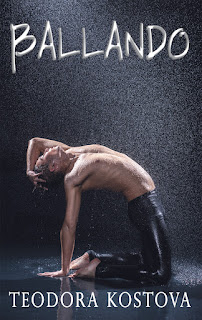 If Christmas romance is your jam, I've got Kiss and Ride coming out in Italian very soon! Just in time for the Holidays ;) 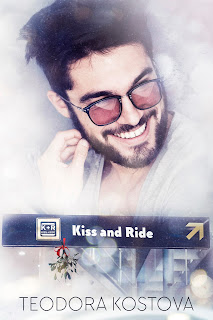 Also, my German publisher tells me the German edition of Cookies did very well, especially for a new author in that market, and they signed a few of my other books as well. The German translation of Snowed In was released this weekend by Cursed Verlag, check it out on Amazon and Cursed Verlag website. 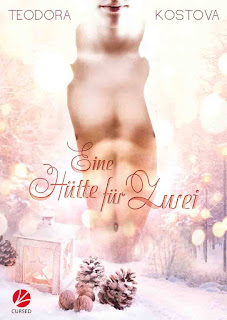 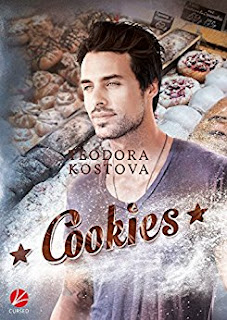 I hope 2018 will be a bit more productive for me and I'll be able to release the projects I'm currently working on. I'll be able to say more a bit later on. For now, here's a little excerpt from my current WIP:


The music cut through my insides like a hot knife in butter, melting the edges and seamlessly sinking into me, leaving me open and raw. Every thump of the bass punched me in the gut; every high electronic screech shocked my nerve endings making my limbs twitch. Nobody noticed my movements were a bit unnatural, or if they did they didn't care. I danced and shook and shuddered on the crowded dance floor, time slowing down to an agonising crawl. The colourful beams of light passed over sweaty faces slowly, carefully, as if they were flashlights carried by rescuers, lingering on people’s features, trying to locate someone in need.
The thing was, everyone was in need here. In need of a release, of a good time, of a quick, uncomplicated fuck in the back. Everyone was chasing a high, one way or another. In my case, I wanted to forget; to silence the constant flow of thoughts and images chasing one another in my mind, fighting for dominance every damn second.
You killed him. You fucking killed him.
I was shouting at my mother as my father’s casket was lowered into the hole in the ground. Everyone was staring at us. Renee was holding me back. I couldn't see, my eyes were blind from rage and pain and tears.
I blinked.
It took a fraction of a second but felt like I closed my eyes for hours. When my heavy lids finally lifted I saw time had resumed its usual speed. A wall of noise hit me making me stagger backwards. I didn't go too far, half a step at the most, bumping into bodies moving to the fast rhythm. They jostled me back and forth for a while until I found my footing again.
I smiled. Raised my arms over my head and let the music take me again.
It felt good.
It always felt good.
I needed this, today more than ever.
You killed him.
You fucking killed him.
Stop!
“Finn,” Someone shouted in my ear, too loud even for the club. “Finn!”
Instinctively, I put my arms around the body currently invading my personal space. I let the familiarity of it, the closeness, the scent, wrap around me like a soft blanket on a cold day, and shivered.


“Don’t,” he said when I placed my lips on the pulse point of his neck. Strong hands gripped my shoulders, but didn't push me away. I straightened and met Aiden’s eyes.

Posted by Teodora Kostova at 04:34 No comments:

Kiss and Ride is out on audio!

My new book, Kiss and Ride, is now out on audio, narrated by the brilliant Dan Rider. You can get it on Audible and Audible UK, and iTunes. 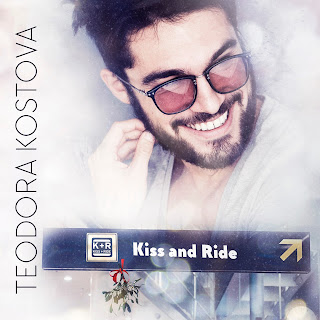 What happens when you meet the right guy at the wrong time?
When Vincent Alesi's estranged father dies, he gets on the first plane from New York City to Rome to be at the memorial service. Even if he has to max out his credit card. Even if he hates the man for leaving him. Even if it's a day before Christmas.
Everything that can go wrong does go wrong, and Vin ends up trusting a complete stranger with all his secrets, even the ones he didn't know he had.
Luca Romano's job as a flight attendant takes him all over the world. But a jet-setting lifestyle is not what he wants. His dream of opening his own restaurant is being placed on hold over circumstances beyond his control.
Timing is everything....
When Vin bursts into Luca's life, both men fall fast and hard. But their lives, their dreams, even the cities they live in couldn't be more different.
Their few days together in Rome are romantic, emotionally intense, and leave them both wanting more.
Can a fleeting love affair change their lives forever?


Posted by Teodora Kostova at 10:38 No comments: