Piece by Piece is LIVE!

Soooo, I kinda have a new book out. It's called Piece by Piece and it's the last of my West End series. Even though it's a part of a series, it can be read as a stand-alone since it's the complete story of Riley and Sonnie. So, don't worry - if you haven't read Dance and Mask, you can still read Piece by Piece and enjoy every bit of it. 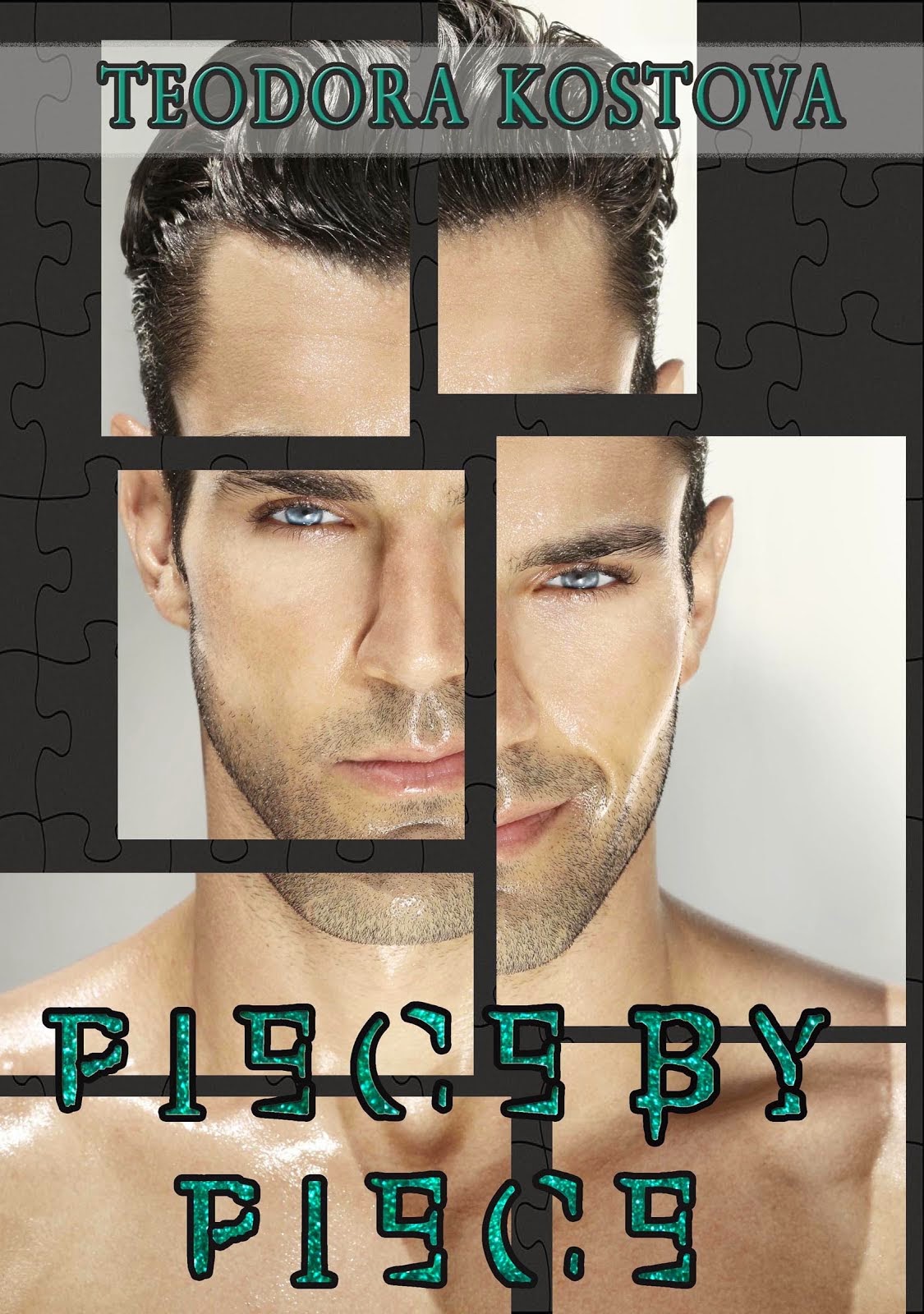 Sometimes to reach the surface you have to fall to the bottom first... For the past ten years, Riley Davis’ life has been overshadowed by the tragic death of his partner. Fluctuating between alcohol induced daze, clinical depression and throwing all his time and effort into his business, Riley doesn’t believe, or even hope, that his life will ever be worth living again. Until Sonnie Frye drops by his haberdashery shop, changing his life forever. Sonnie is a man who likes getting what he wants, when he wants it. He’s worked hard to establish himself as Queen Victoria theatre’s chief costume designer, collecting multiple awards – and high-profile clients – along the way. Sonnie is used to putting his needs, goals and desires first, unwilling to compromise his own happiness for anybody else. Until he meets a handsome shop owner whose eyes are so sad that they immediately tug at Sonnie's heartstrings. Seeing something he wants, Sonnie is determined to get under Riley's skin and, preferably, into his bed. But he soon discovers the task is not that easy. For the first time in his life, Sonnie may need to put someone else’s needs before his own, and re-evaluate what really matters in life. Will the two men stand side by side to overcome their differences, and everything else life throws at them? Or will it all become too much to bear, shaking them to their very core, destroying everything they’ve worked so hard to achieve? ***Sexual content, 18+ only*** ***Piece by Piece is a standalone novel. It's the full story of Sonnie and Riley***

Posted by Teodora Kostova at 15:24 No comments: